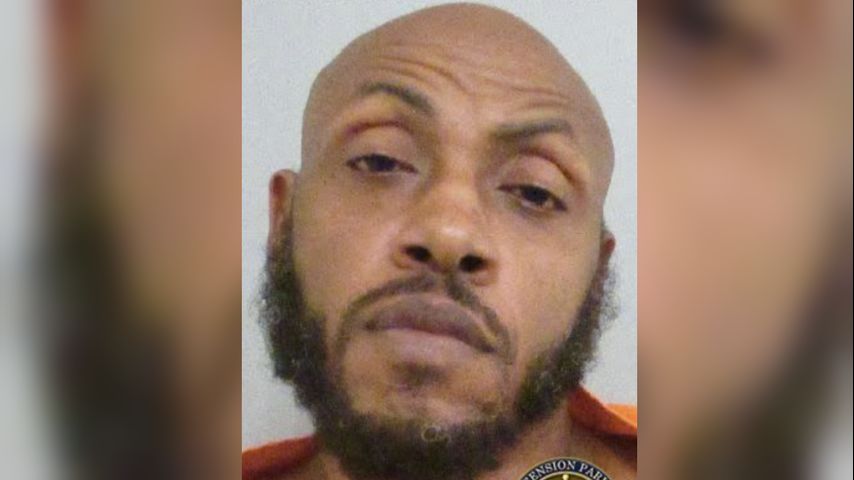 PRAIRIEVILLE – Mystikal, a New Orleans rapper who has been accused of sexual assault twice in the past two decades, has been charged with new charges after a woman reported being raped at his home in the capital over the weekend.

According to arrest records, Michael Tyler, 52, better known by his stage name Mystikal, was arrested Sunday and charged with several charges, including first-degree rape and false imprisonment.

He is currently being held without bail. A hearing is scheduled for Tuesday afternoon.

An arrest warrant describes the violent attack, which took place on Saturday and involved an acquaintance who visited Tyler’s Prairieville home. According to documents, Tyler accused the woman of stealing $100 cash from him before he beat her, choked her, pulled braids from her hair, and grabbed her keys and phone to keep her from leaving.

The victim said she began searching Tyler’s house for the missing money, hoping it would calm him down. During the search, she told officers she found a “crystalline substance” in a drawer, which investigators believe may have been meth.

The woman also described Tyler as going through bizarre mood swings, berating one minute about the missing money and the next “very apologetic” and asking her to pray with him.

It’s at that point that Tyler reportedly asked the woman if he could “feel” her. When she refused, the victim was pushed onto a bed and violently raped.

After the attack, the report said Tyler again demanded that the victim return the missing $100 through CashApp and give the woman her phone so she could pay him. While she was setting up the payment, Tyler would take the phone back, enter the $150 amount, and send the payment to herself.

Then he handed the phone back and the woman was finally allowed to leave.

As the victim drove away, she called a friend who agreed to meet her at a Baton Rouge hospital. There, an assault kit was run on the victim and officers found injuries consistent with her description of the assault.

Tyler faced similar allegations before in 2004 after he sexually assaulted his hairdresser, news outlets reported. He spent six years in prison after the arrest and registered as a sex offender upon his release.

He was arrested again in 2017 and surrendered himself to police after learning that a warrant for his arrest had been issued in connection with an attack that allegedly took place at a casino in Shreveport. The 2017 charges were eventually dropped and Tyler was released from prison on a $3 million bond.

Donovan Jackson of the Ascension Parish Sheriff’s Office said despite his fame that he is not being treated differently.

“He showed no compassion for the victim, nor will he receive any compassion or special treatment,” Jackson said. “He will be part of the general population and locked up like everyone else.”