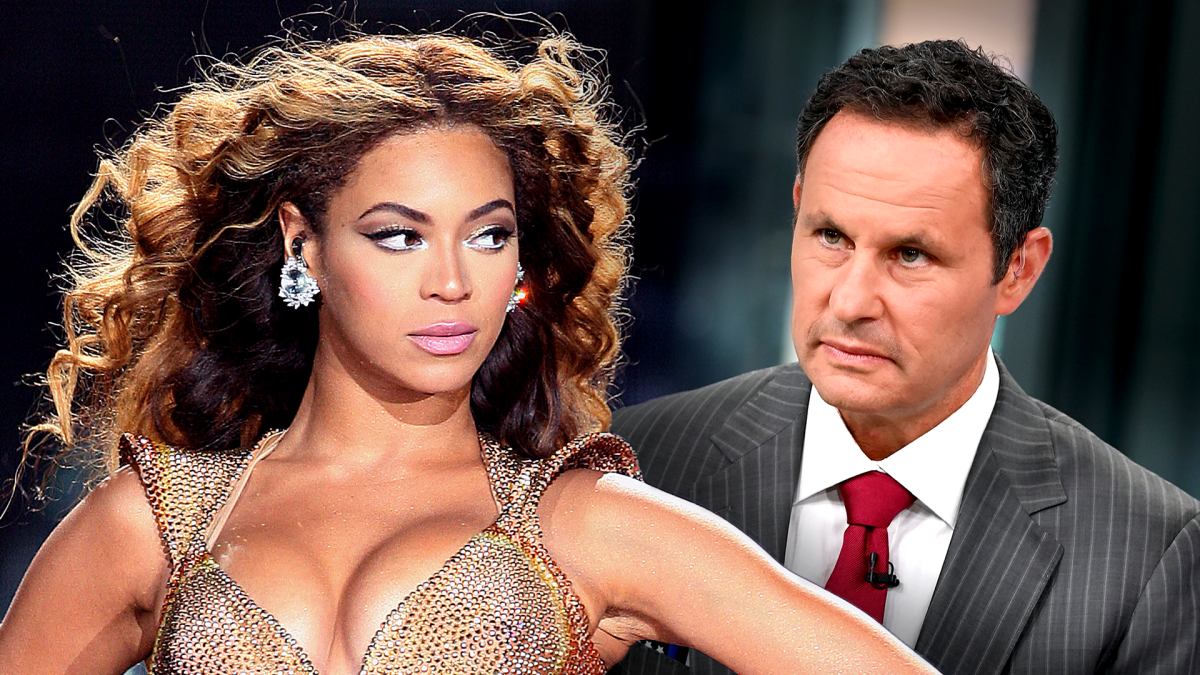 Guest host Brian Kilmeade and Fox News contributor Raymond Arroyo ripped Beyoncé The Ingraham Corner, Monday, on the lyrics of her song “Heated” from her new album Renaissance. This came in response to the news that Beyoncé said she would remove the word “spaz” from the song after receiving criticism. While many people think that spaz means crazy, it is actually a derogatory term for spastic diplegia, a form of cerebral palsy, which makes it difficult for people to control some muscles. Kilmeade and Arroyo seemed to make fun of Beyoncé’s decision to remove that word before scolding her for some of the other lyrics.

“Now, Brian,” Arroyo said after playing a clip of the song, “Beyoncé uses the N-word, filthy terms for male/female genitals, breasts, and ass, but spaz is the offensive term in that lyrics.”

“So Beyoncé removes the word spaz,” Arroyo said. “It doesn’t matter if it continues on that back end, that’s fine. I don’t think she went far enough with the cleanup and text revision.”

Kilmeade attacked Beyoncé personally, and not just for her lyrics.

“Do you like it when you get older, that you sometimes calm down? I mean, she’s a parent,” Kilmeade said. “You know, you’d think we haven’t really seen her in a while, barely dressed, dancing around, and now she’s coming back, meaner than ever, putting out X-rated lyrics.”

Kilmeade and Arroyo also ripped Drake, who co-wrote the song with Beyoncé.

“Written by Drake, by the way. He wrote those beautiful lyrics,” Arroyo said. “But why you would sing them like a renowned woman to whom young people look, I don’t quite understand.” “Right, and the wonderfully composed—the great poetry there,” Kilmeade said jokingly. “I think it will go down in history.”

Look bachelor party contestant gets booted after calling the girls “b****es” and using a dying dog to get ahead: