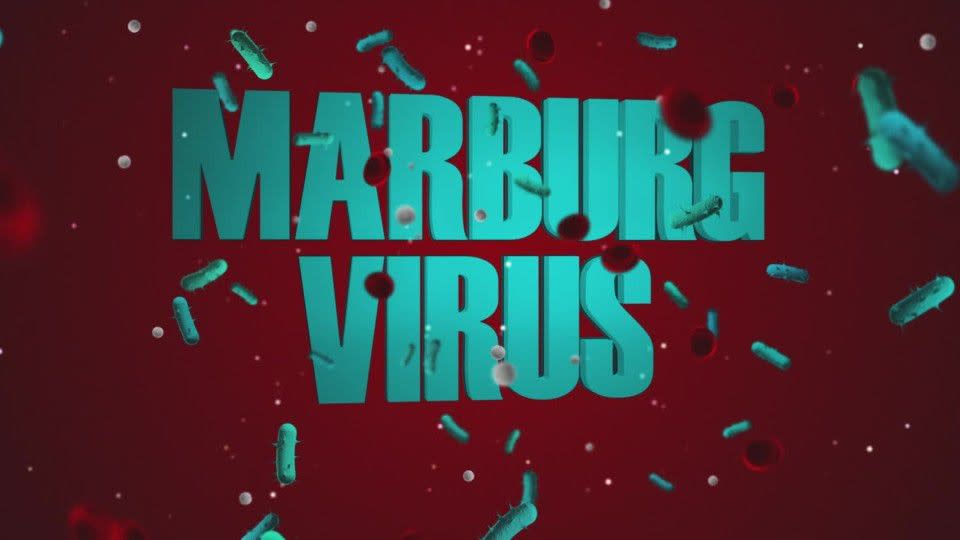 The death brings the total number of fatalities in the country to three since Ghana registered its first-ever outbreak of the disease last month.

The outbreak is only the second in West Africa. The first case of the virus ever in the region was discovered in Guinea last year.

The virus is transmitted to humans by fruit bats and spreads among humans through direct contact with bodily fluids, surfaces and materials, the WHO said.

The dead child, whose sex or age has not been disclosed, was one of two new cases reported by WHO last week.

“Last week I mentioned the two additional cases. One is the index case wife and the other is the index case child and the child has sadly passed away, but the woman is still alive and improving,” WHO physician Ibrahima Soce Fall told reporters.

Ghana’s health ministry has reported only three confirmed cases and further tests are yet to be conducted on a fourth suspected case, Soce Fall said.

The first two cases, in the Ashanti region of southern Ghana, both had symptoms such as diarrhea, fever, nausea and vomiting, before dying in hospital, the WHO said earlier.