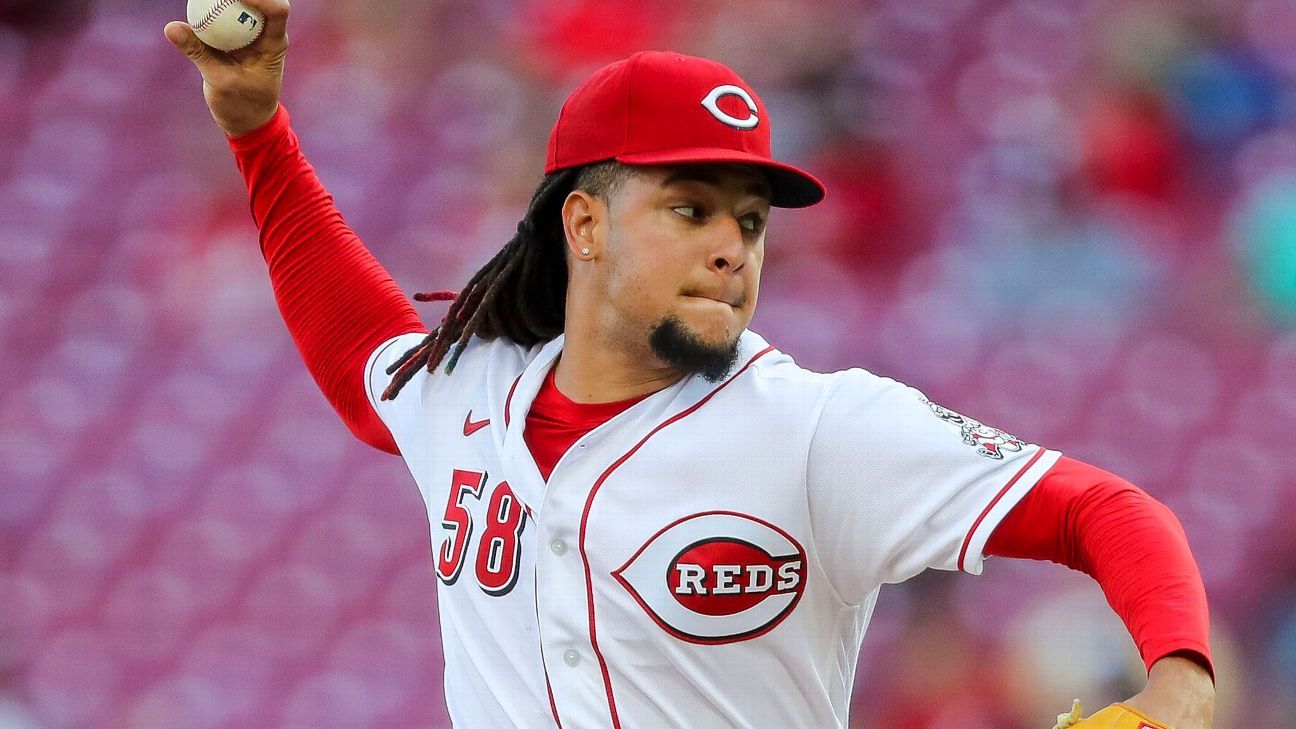 HOUSTON — All-Star Luis Castillo will make his debut for the Seattle Mariners when he starts on Wednesday against the New York Yankees.

The Mariners acquired the right-hander from Cincinnati on Friday, hoping to bolster their rotation as they chase their first playoff berth since 2001. Their post-season drought is the longest in the four major North American professional sports.

At 55-48, Seattle is 12 games behind Houston in the American League West standings, but is in second place for one of three wildcard playoffs. Manager Scott Servais said on Sunday that Castillo will begin the series finale in New York.

Castillo’s last start for the Reds came on Wednesday. The 29-year-old was 4-4 this season with a 2.86 ERA for last place in Cincinnati. He struckout 90 batters and walked only 28 in 85 innings.

His strong performance comes a year after he had a worst 8-16 record of his career, in which his losses were the most in the National League, and had a 3.98 ERA.

The Reds got infielders Noelvi Marte and Edwin Arroyo and right-handers Levi Stoudt and Andrew Moore in exchange. Marte was the Mariners’ highest-rated prospect, Arroyo was third and Stoudt fifth.